The Make A Difference Trust is a UK based charity with a vision of a world free from HIV and AIDS.

Building on a legacy of over 25 years of fundraising by the theatre industry, The Make A Difference Trust raises funds for HIV and AIDS projects that build awareness and provide care, support and education in the UK and Sub-Saharan Africa. 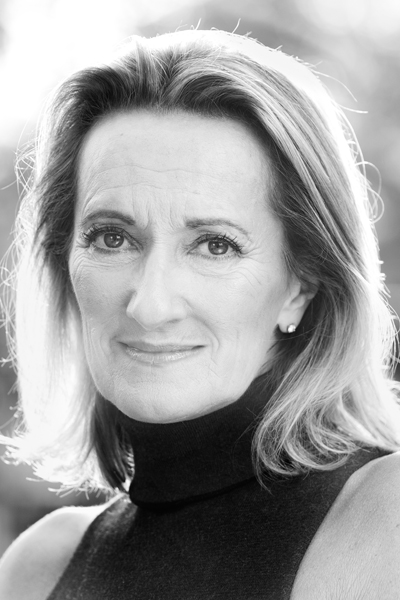 Melanie became involved with the charity as a Fairy Godmother for the Cinderella Gala to raise funds for Theatre Cares in 2007.  She was one of the founding trustees of the Make A Difference Trust in 2008. She left her role as General Manager for Dress Circle in 2010 to devote more time to the charity. She previously worked as Corporate Event Manager for Teswaine Business Communications. 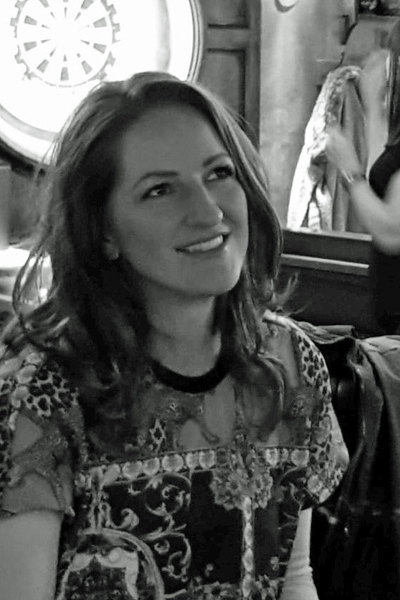 Maggie has worked in the international development sector for 18 years and currently works for Save the Children. She loves being a Trustee for the MAD Trust as she says ‘It’s very different from my day job – the need is both close to home as well overseas and it’s so inspiring to see how the entertainment community in the UK rally around the cause.’

She has lived and worked overseas in countries such as Tajikistan, Kenya, Ukraine, Moldova, Sierra Leone, Ecuador and Azerbaijan working in the fields of girl’s education, child trafficking, and de-institutionalisation. 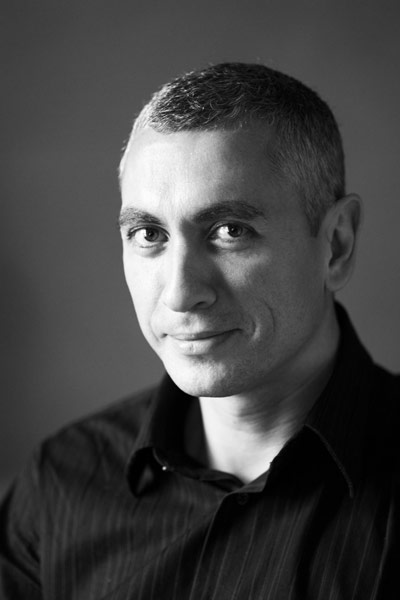 Patrick Holzen is a Chartered Accountant who has over 18 years executive and professional experience in the UK TV and Film industry, ranging from production, post production and distribution.

He is the founder and Managing Director of Mutz Media a film and television production and sales company and is in the process of developing several projects, including a South African project based on the award winning novel: Agaat; a romantic comedy, The Swinger; New York 1920’s set musical, The Amazing Kapakowski Sisters (Bloodbath at the Ritz) and an exotic crime series for television based on the Diamond Dagger Award winning character – Inspector Ghote. He has just produced Guys Reading Poems which the company is also selling internationally, about an all-male, literary secret society that intervenes in the lives of a creative but troubled family residing in a downtown Los Angeles artist’s loft directed by Hunter Lee Hughes and a short film, Unforgivable, directed by Christian Parton.

Patrick is a voting member of BAFTA. He has served on the Board of Directors of UK Screen –a trade body which represents and promotes over 140 service companies working in film, commercials and television in the UK. 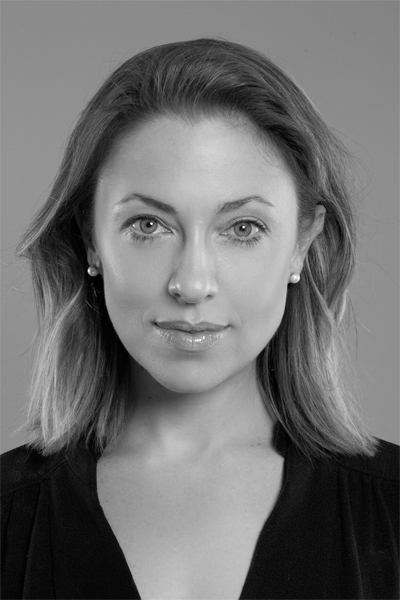 While living and working in NYC, assisting and staging an off Broadway production, Danielle studied Arts Management and completed her MBA before taking an opportunity to begin a career in business development, with a key focus on fundraising, media and events.

Danielle held the role of Head of Communications and Major Donor Acquisitions for international charity Mercy, and upon relocating to London, Danielle worked in business development focusing on new business acquisition.

A continued passion for injustice saw her return to study and recently complete her LLB Law degree. Danielle currently works in a consultant capacity with star dancer of London’s Royal Ballet Mara Galeazzi and international choreographer and director Tim Podesta.

There are currently no vacancies at The Make A Difference Trust.

The Make A Difference Trust, trading as TheatreMAD, also known as MAD Trust, is the ongoing response by the UK theatre industry to HIV and AIDS. The charity was founded in 2008 by David Pendlebury, together with Melanie Tranter and Julian Bird, and was initially known as West End Cares & subsequently Theatrecares. It was set up to continue the vital fundraising and grant making work undertaken by the theatre industry & its supporters. In New York in February 1988 Broadway Cares merged with Equity Fights AIDS to coordinate the fundraising and support from the Broadway and American Theatre community. In a similar vein, West End Cares was established in 1990 by Bob West and David Kernan together with Geoffrey Henning under the aegis of Crusaid, to focus, and coordinate the fundraising by the UK and West End Theatre community and its supporters.

West End Cares staged Late Night Cabarets, Midnight Matinee performances of West End shows, and initiated the annual World AIDS Day Theatre Bucket Collections to raise funds to support friends, colleagues and the wider community affected by HIV and AIDS. The initial impact of the virus on the industry and the wider community was devastating. All funds raised went to the Crusaid Hardship Fund, primarily paying for palliative care and funerals, but as medications and treatments were discovered, funds were later used to support those living with the virus. The driving force behind the fundraising was a committee led by Anthony Lynn, and subsequently David Pendlebury, whose members included Jill Nalder, Jane Salberg, Katy Bryant, Michael England, David Bingham, Murray Lane, Robert Jon, Neil Peters, Ben Jones & Steve Devereaux.

Until 2000, West End Cares focused its efforts on fundraising and raising awareness, however, with the arrival, and massive fundraising efforts of Disney’s The Lion King in the West End, the WEC committee took the decision to support a number of Projects in Sub-Saharan Africa; projects that focused on education, fighting poverty, testing and treatment.

With years of research and the development and the advancement of effective medications HIV and AIDS were considered by many to no longer be an issue. However, rising rates of infection and continued stigma, prejudice, discrimination and fear meant that the need for support in communities all over the UK and the world was as important as ever.

As a direct response, The Make A Difference Trust (trading as TheatreMAD) was founded in 2008, establishing the first official stand-alone Charity to coordinate the theatre community’s fundraising and grant making for HIV and AIDS. In recognition of the theatre industry’s long term fundraising efforts, MAD set up The Make A Difference Trust Hardship Fund to support people in the theatre industry affected by long term chronic illness. A host of fundraising events, including Bucket Collections, Late Night Cabarets, West End Eurovision, West End Bares and A West End Christmas continue to raise funds for projects both in the UK and Sub-Saharan Africa.

MAD Trust’s philosophy is all about community making a difference: namely the theatre community, working together, using theirs skills and talents, to help other communities living with, or affected by HIV and AIDS.

Today as a fundraising and grant making organisation, the Trust is building on a legacy of over 25 years to raise funds for HIV and AIDS projects that increase awareness; deliver education about the virus, deliver education about its impact and how to prevent transmission; encourage early testing and provide care and support to those affected by HIV, both in the UK and Sub-Saharan Africa.

The Trust continues to work with established partners to ensure projects have maximum impact and are sustainable. The Trust has distributed over £1.6 million in grants to support individuals experiencing hardship across the UK, as well as over £1 million to support projects with our UK and international partners.

The Make A Difference Trust is a small, flexible organisation, focused on community projects that genuinely transform the lives of vulnerable children and adults living with, and affected by, HIV and AIDS.

The Trust ensures that it researches, monitors and evaluates any project to which it makes a grant, before, during and after, to ensure that it maximises its impact.

In order to run itself in a professional and effective way the Make A Difference Trust incurs necessary costs; raising funds, making grants and organisational overheads cost real money.

We are committed to ensuring that our administration costs and other overheads are kept as low as possible.