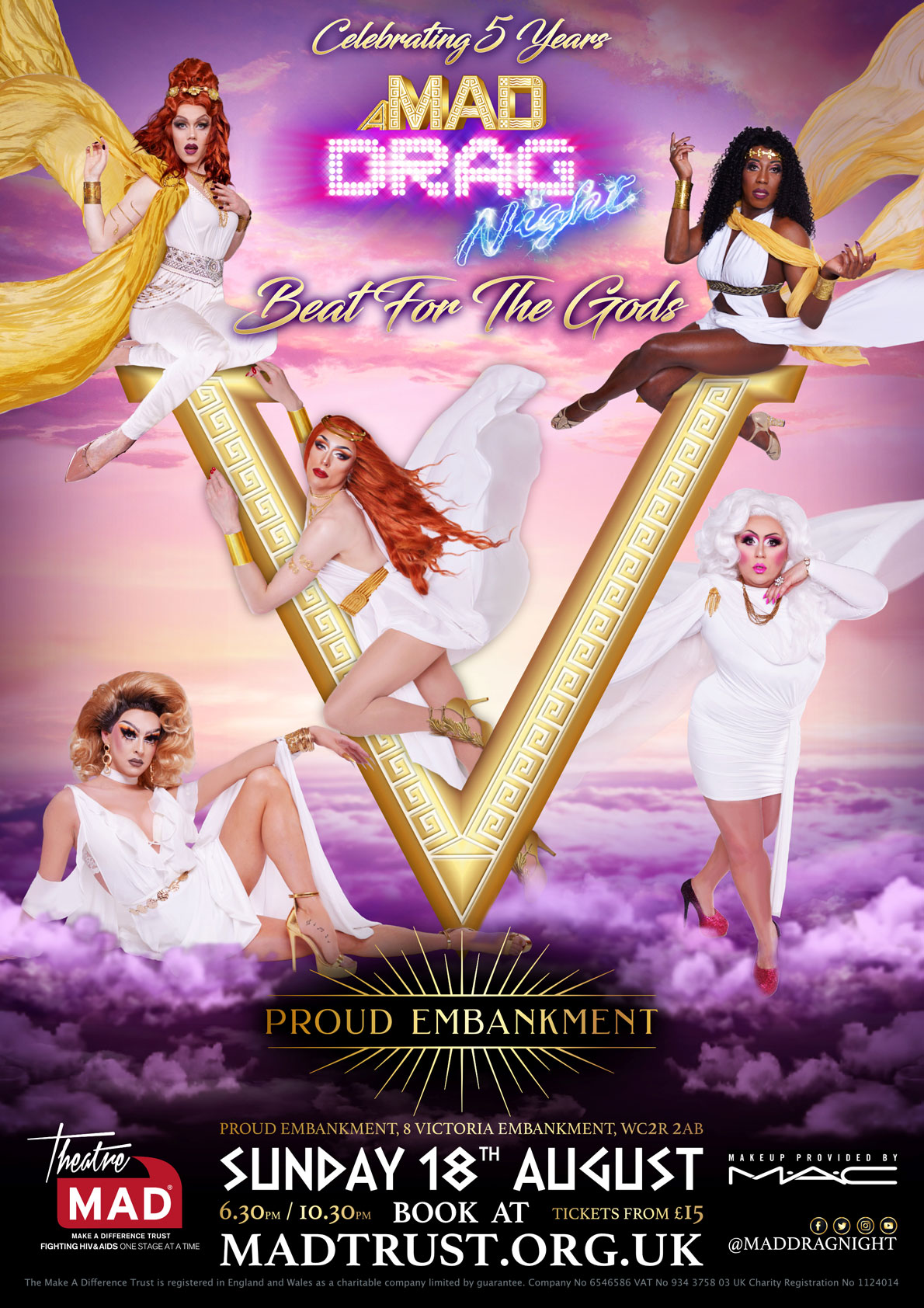 A MAD Drag Night – Beat For The Gods

A record breaking year for A Mad Drag Night, raising over £12,200 in its 5th Birthday edition held at Proud Embankment.
You are all fabulous and awesome people and the Trustees would like to extend a heartfelt THANK YOU to all involved in making it such a successful, magnificent evening.

A MAD Drag Night returned triumphantly to celebrate its FIFTH YEAR raising money for The Make A Difference Trust and this year our Queens reached for the heavens! Our girls started the night as Goddesses but at A MAD Drag Night, anything was possible and the roof was raised! Fierce dancers, incredible singers, hilarious comedians, you may even find yourself face to face with a few unexpected, yet familiar, characters as A MAD Drag Night continues to bring its own spin on the Drag show. This was a night not to be missed!

As MAC Cosmetics made sure our faces were fit to BEAT FOR THE GODS, and a sheer night of opulence was had in our new venue, Proud Embankment. 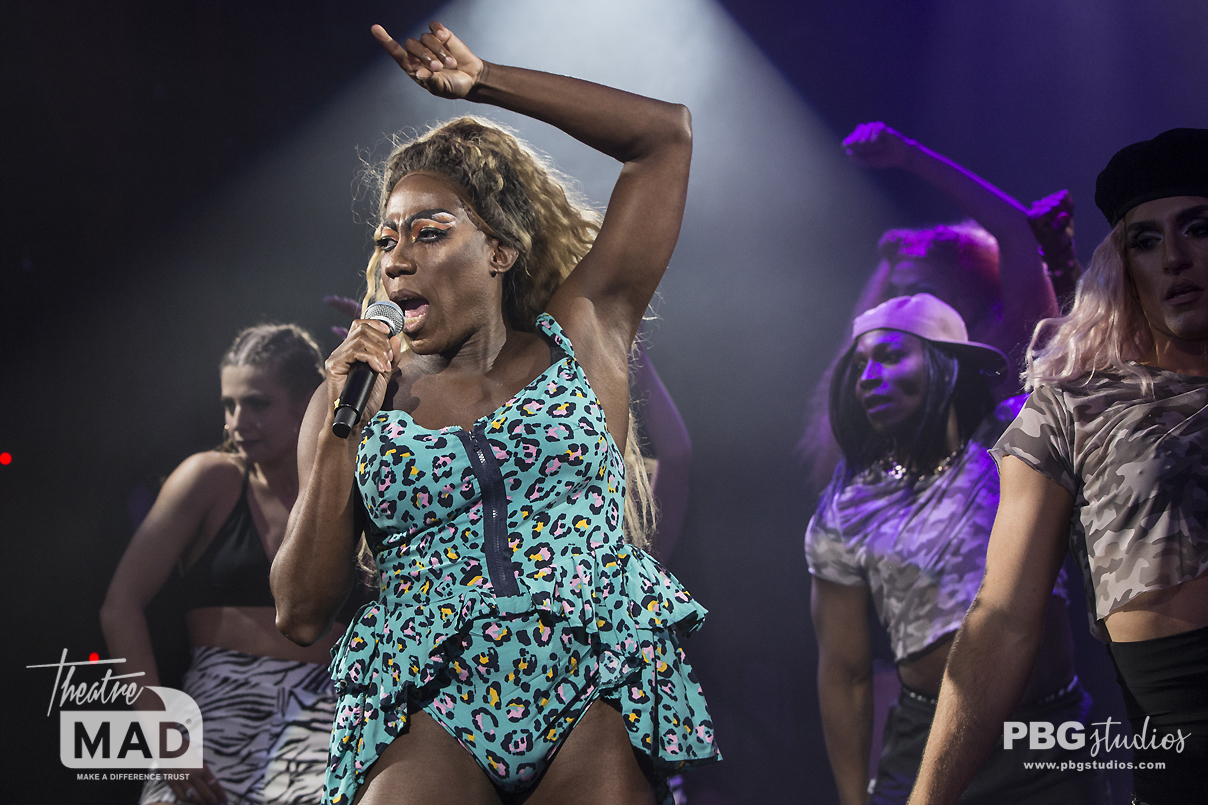 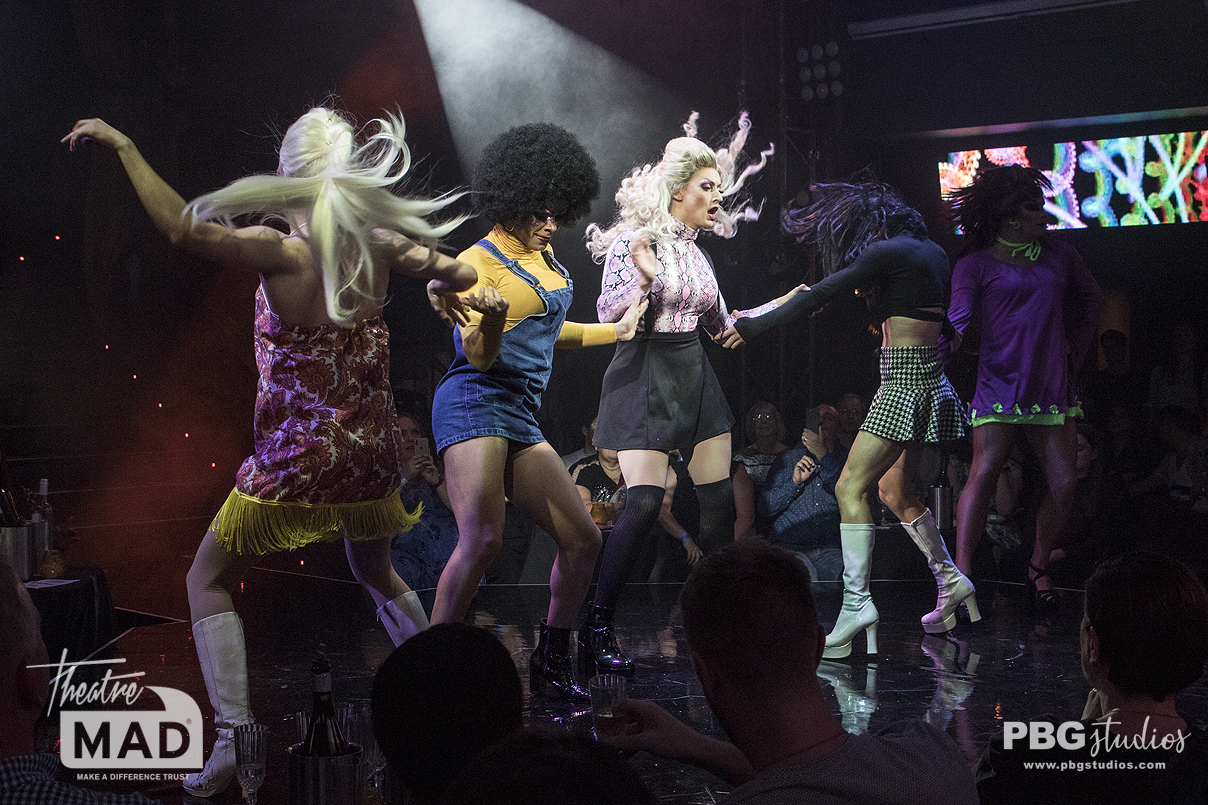 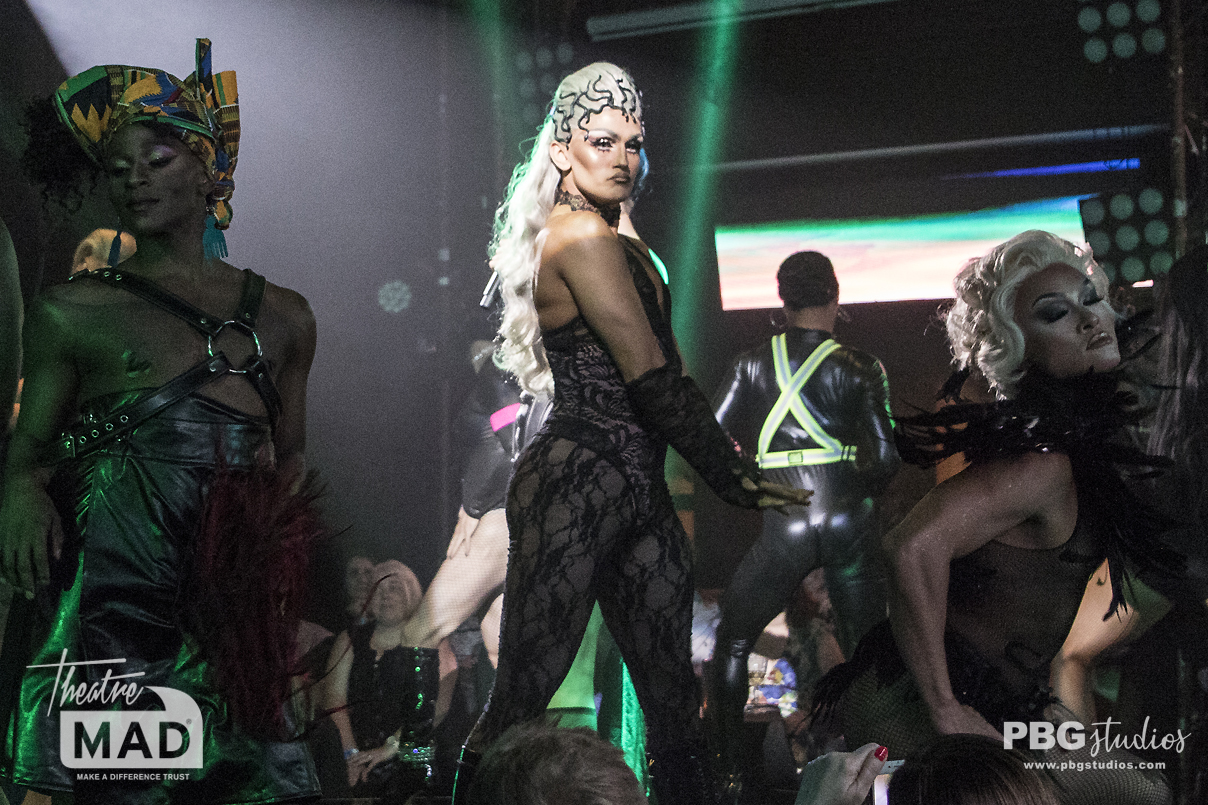 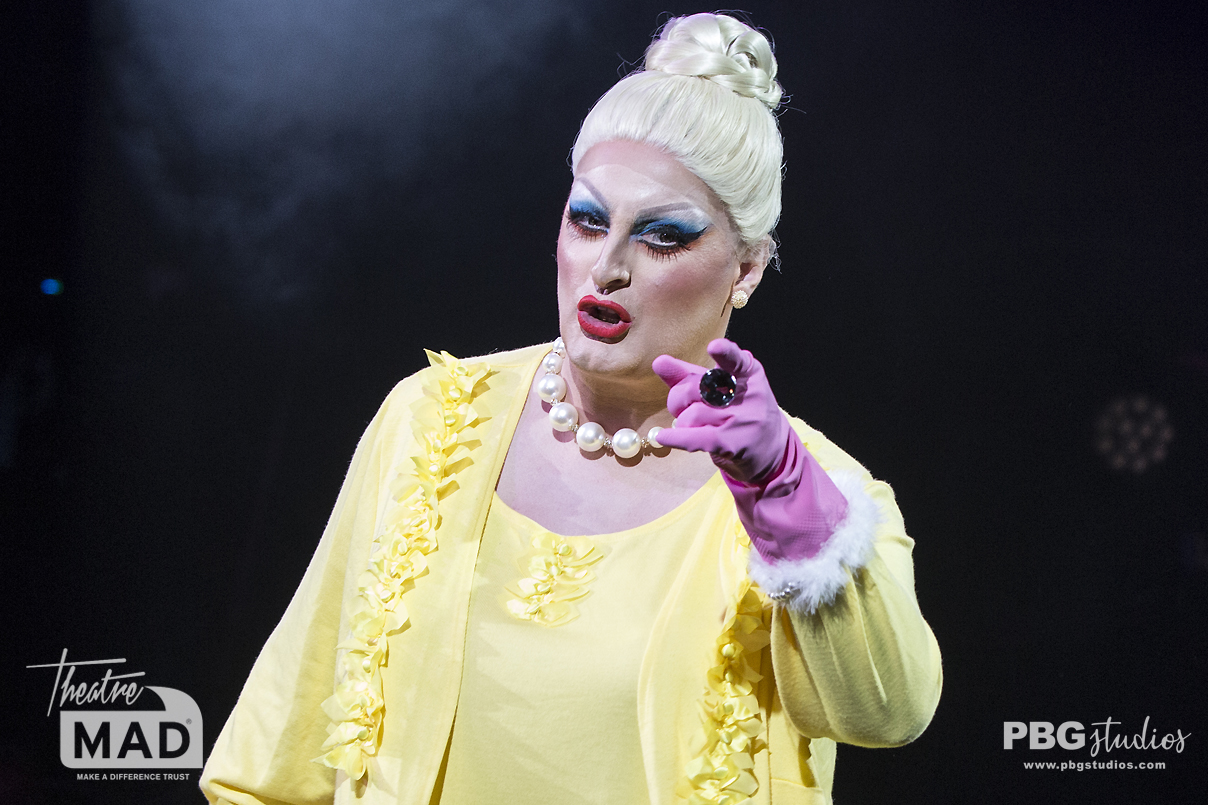 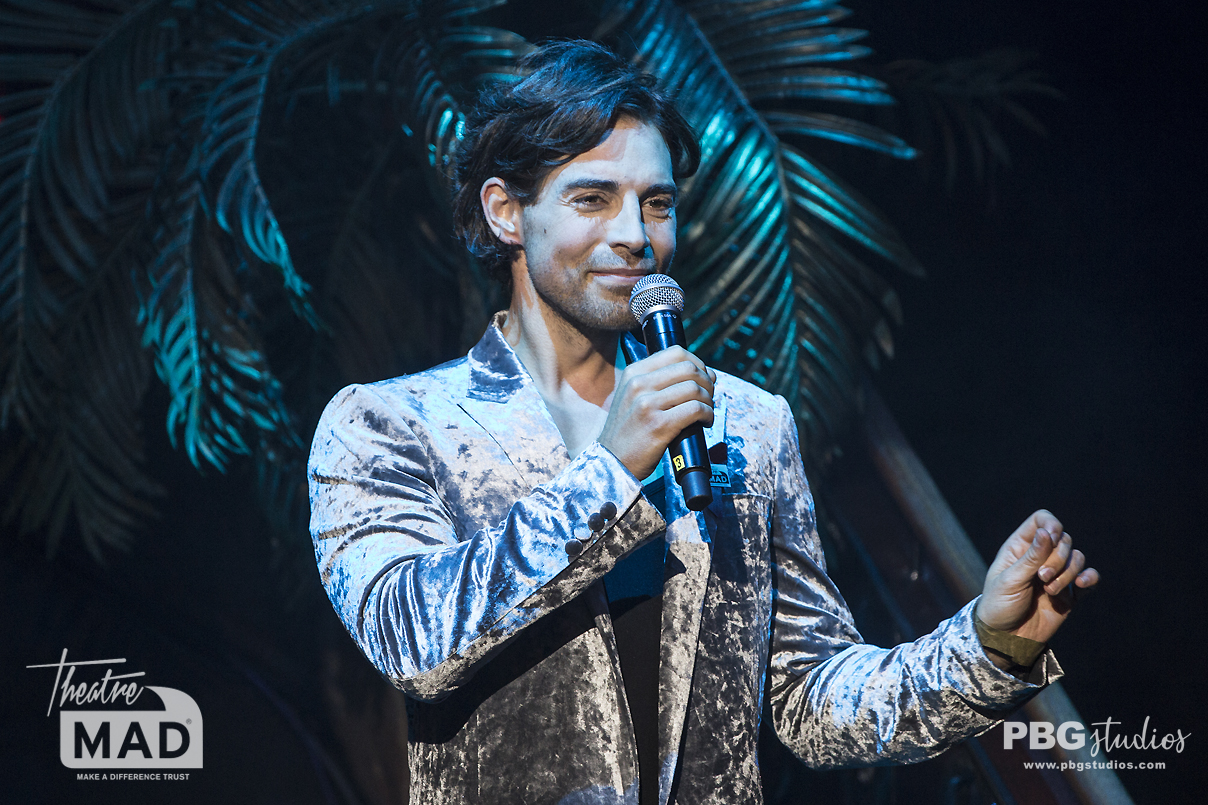 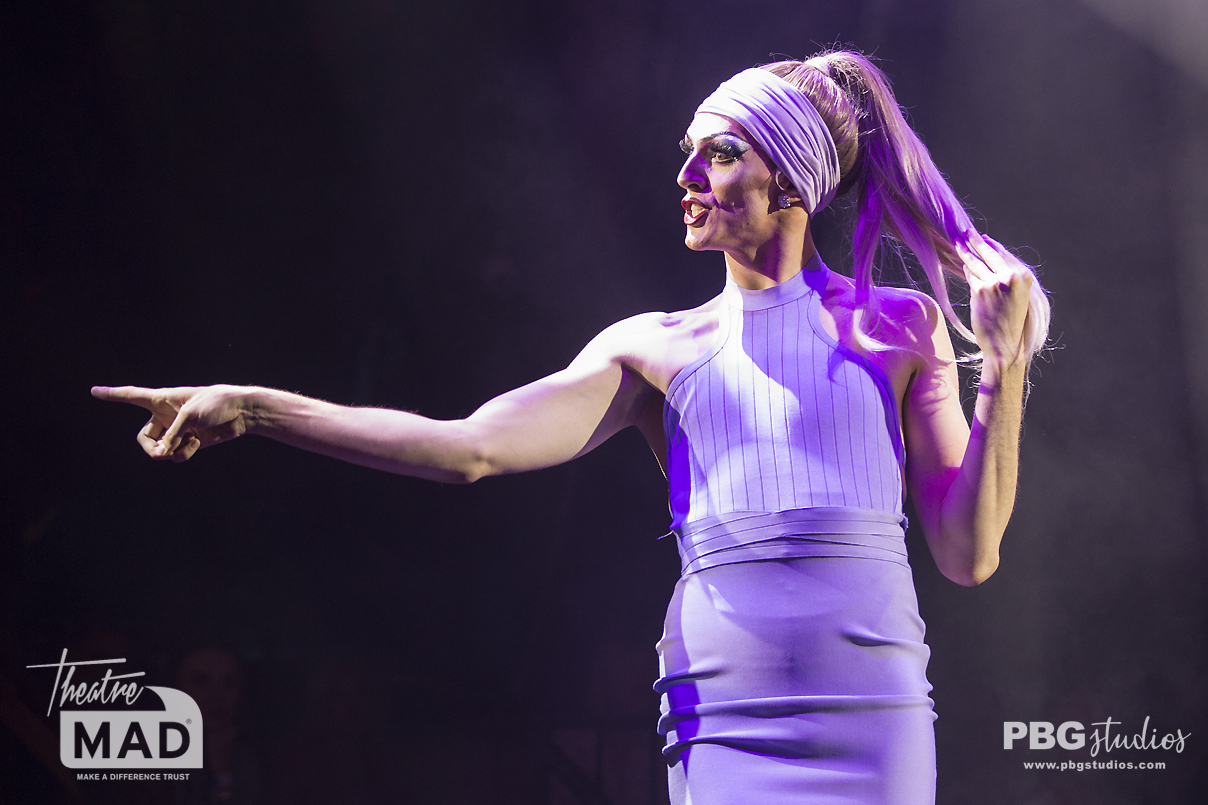 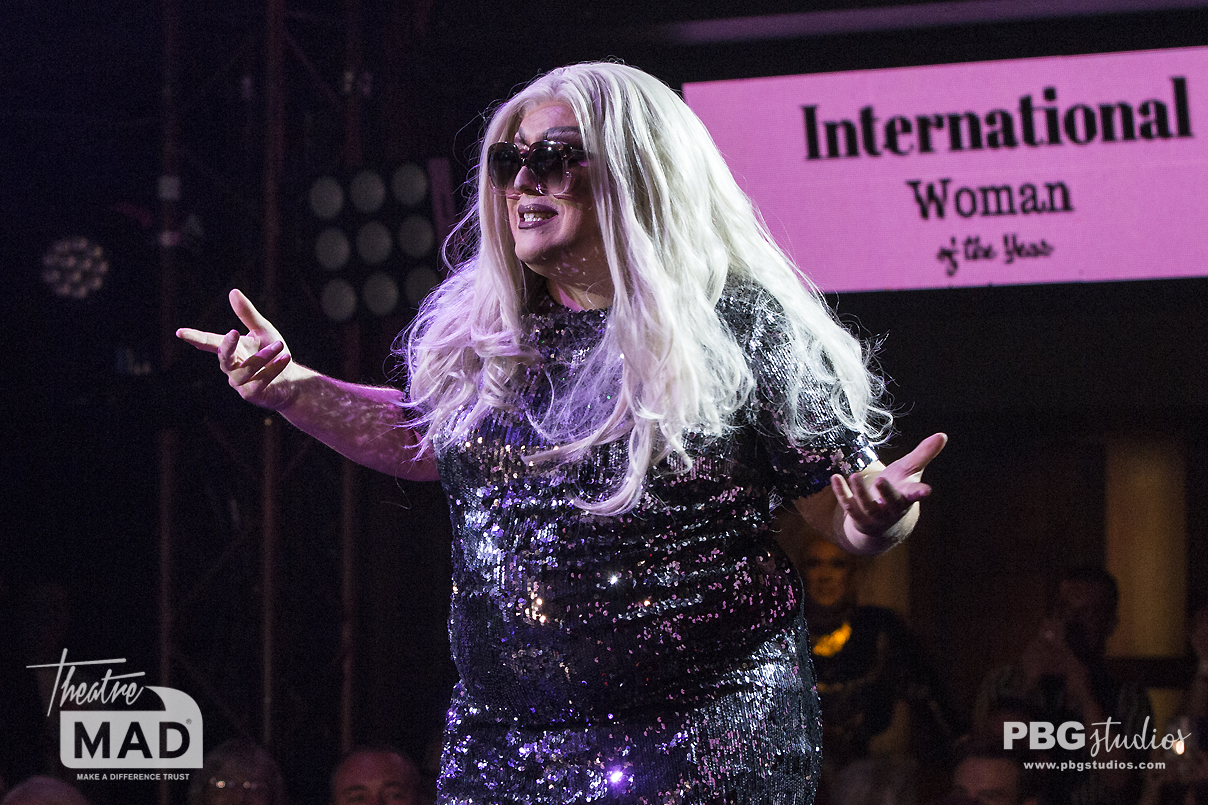 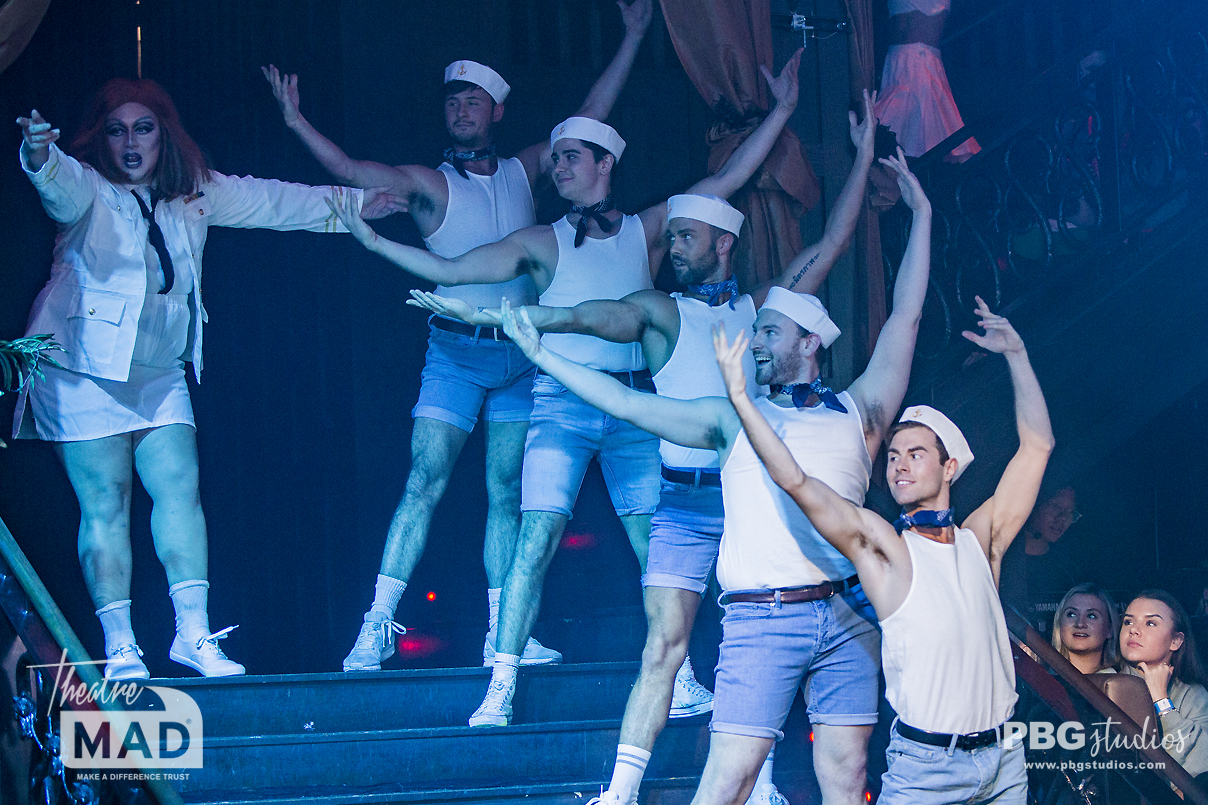 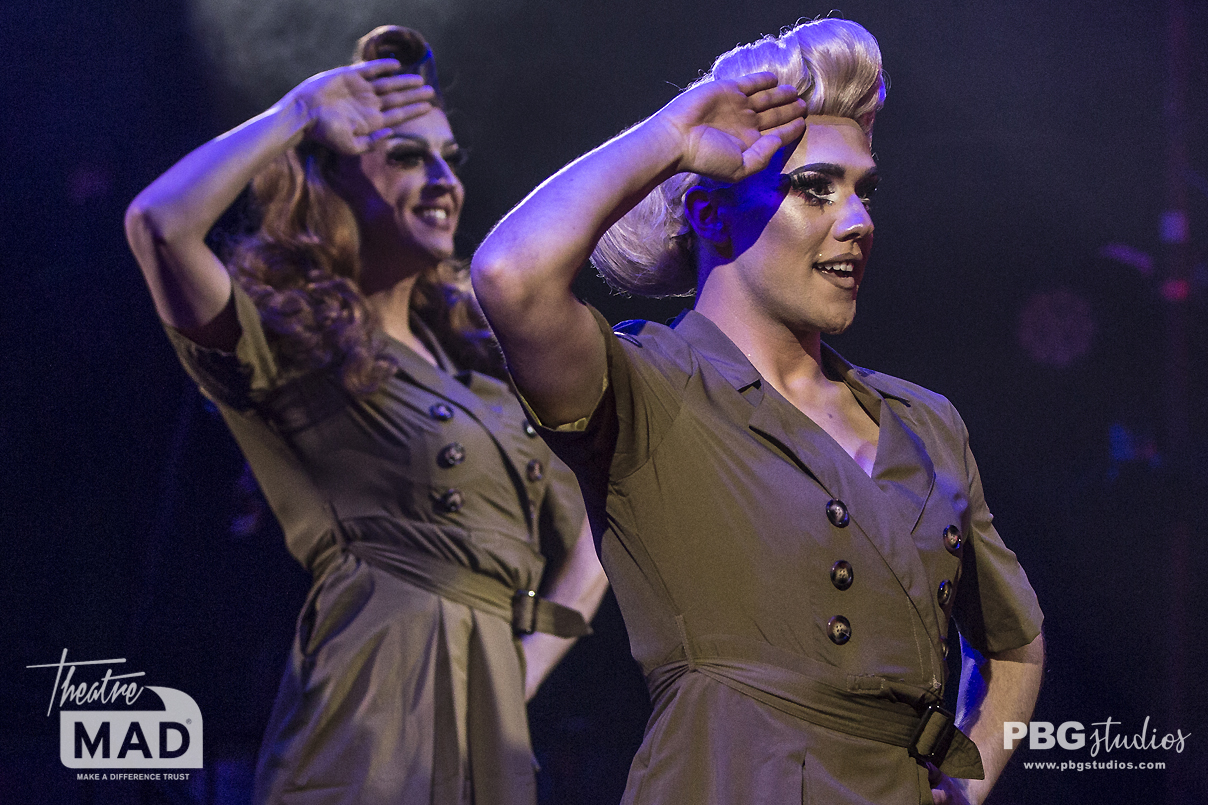 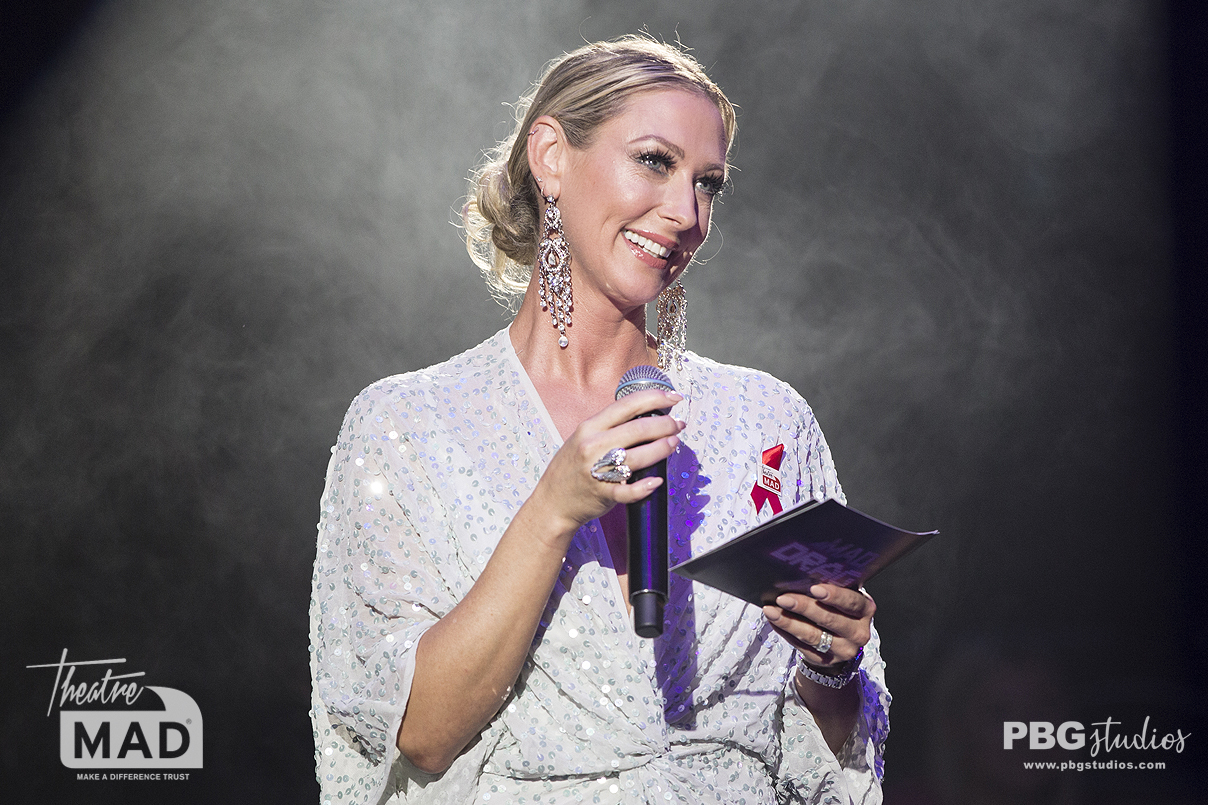 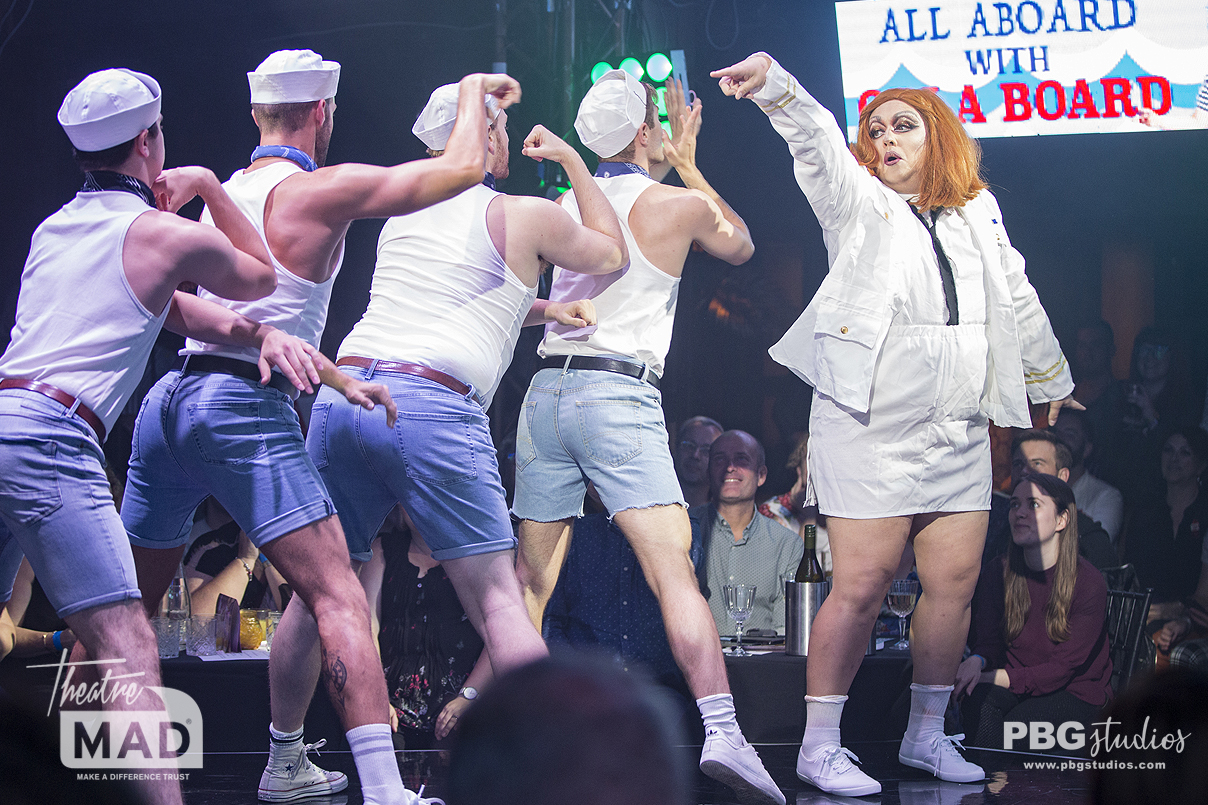 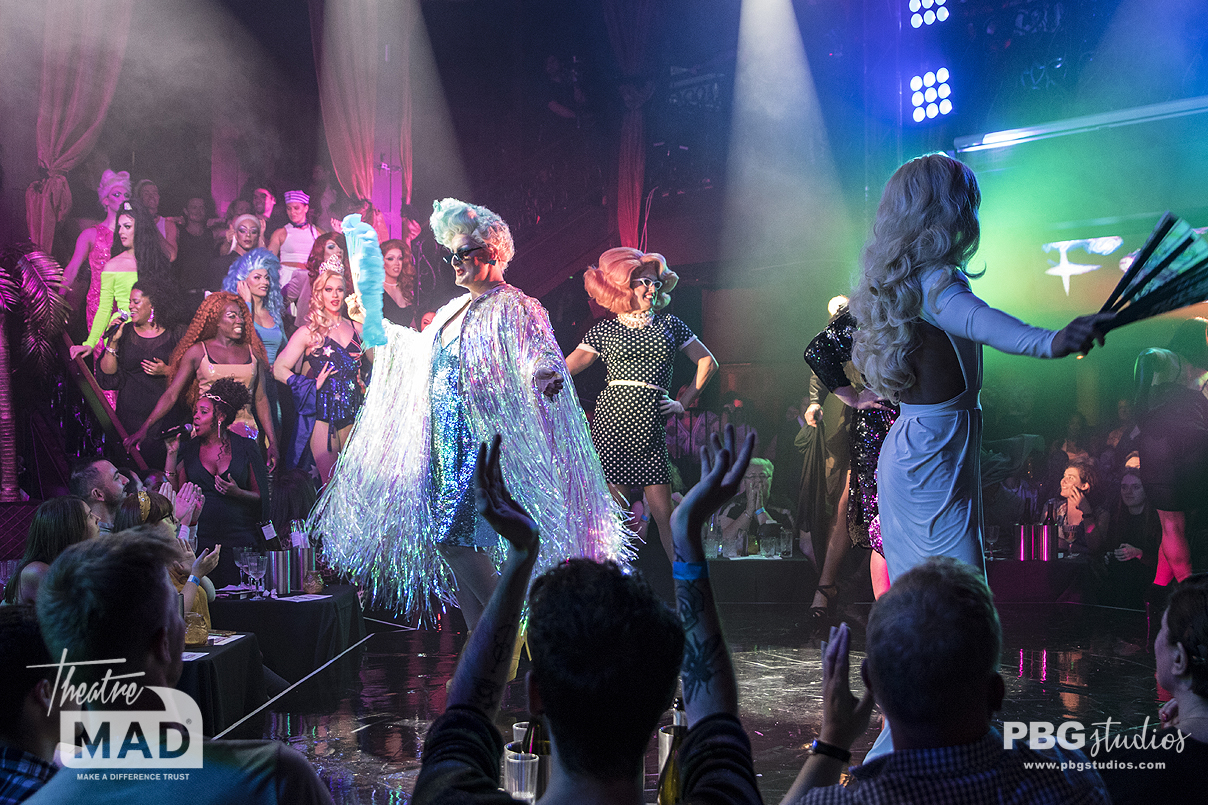 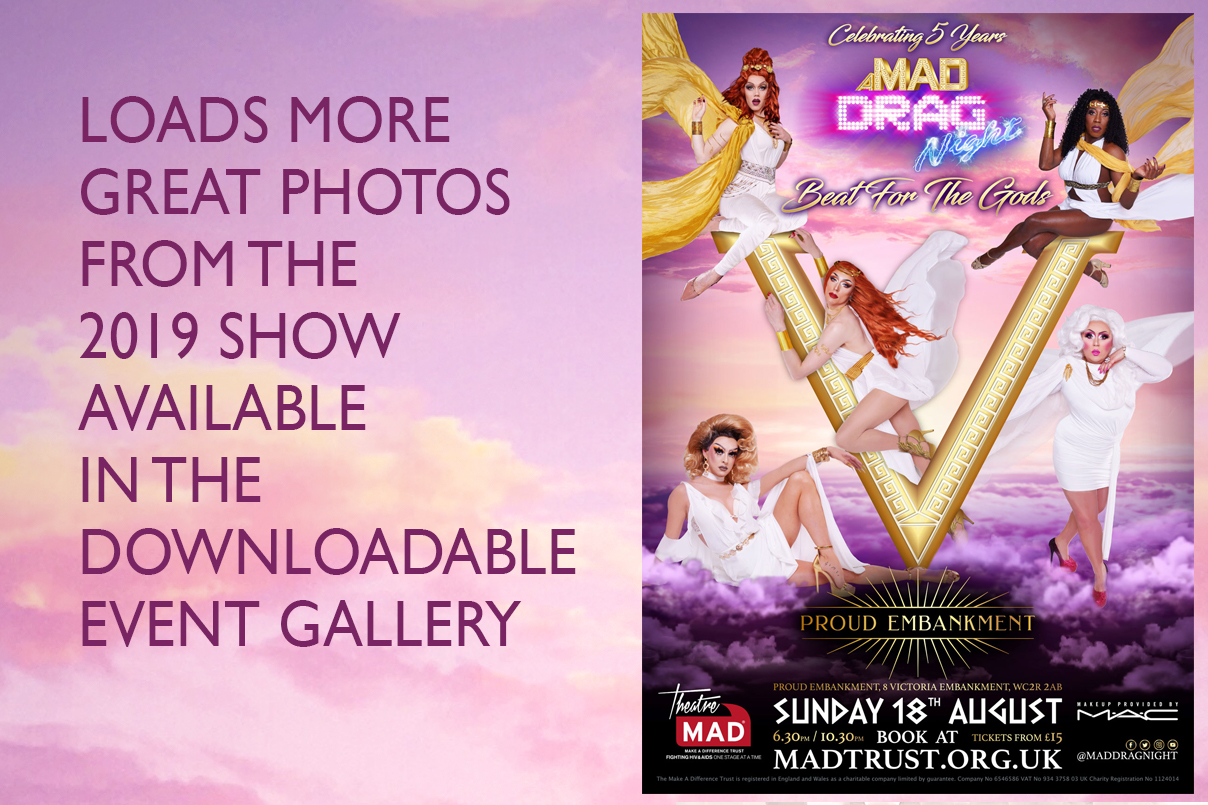