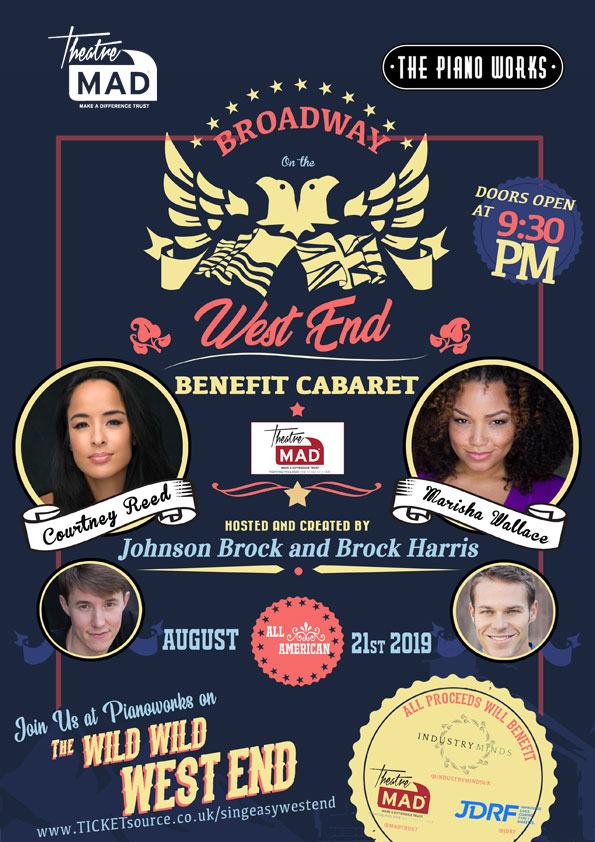 Come join us at Pianoworks for “Broadway on the West End” hosted and created by Johnson Brock and Brock Harris.