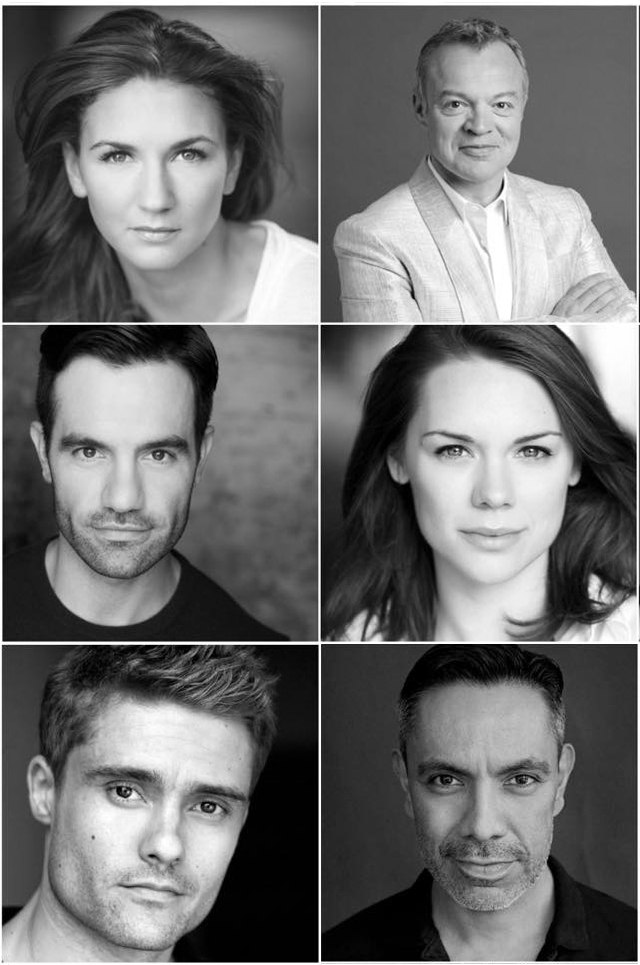 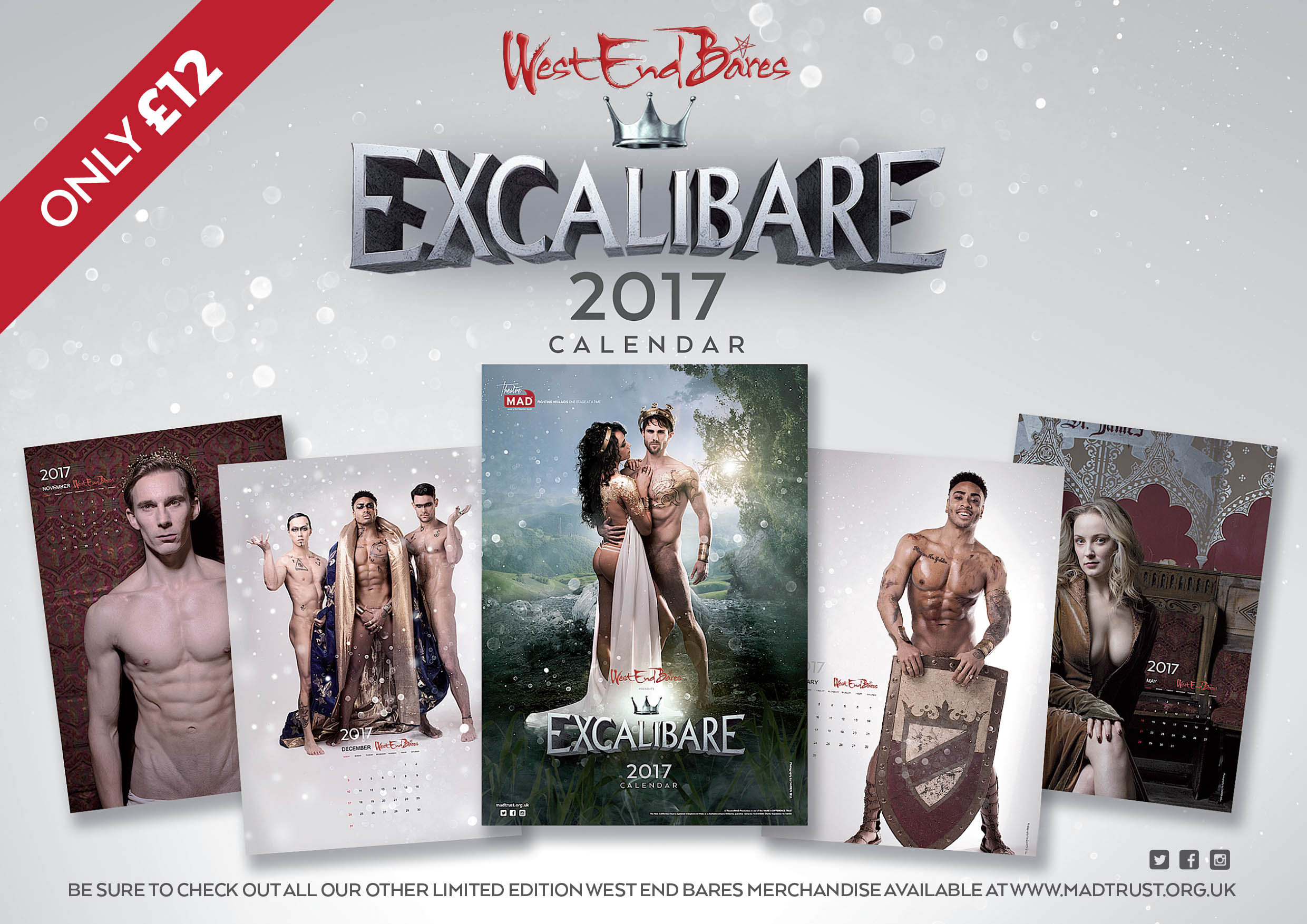 Theatre MAD (Make A Difference Trust) are delighted to present WEST END BARES 2016: EXCALIBARE! on Sunday 25th September at 7.00pm and 9.30pm. This year’s show, promises to be an epic adventure, bringing the medieval tales to life like never before.

This year’s show will feature performances by double Olivier award-winner David Bedella (Jerry Springer The Opera, In The Heights, The Rocky Horror Show) and West End leading lady Summer Strallen (Top Hat, The Sound of Music, Hollyoaks). The full company features over 100 of the hottest and most exciting performers from the West End and beyond, including cast members from Aladdin, Charlie and the Chocolate Factory, Dreamgirls, Funny Girl, Kinky Boots, Mary Poppins, Motown and Wicked.

Now in its 7th year and bigger and barer than ever before, this annual event combines the naughtiness of burlesque with the razzle dazzle of the West End. The evening is based on the original concept BROADWAY BARES by legendary Broadway and West End director and choreographer Jerry Mitchell to benefit Broadway Cares/Equity Fights Aids.

All proceeds from WEST END BARES 2016: EXCALIBARE! go directly to The Make A Difference Trust; a UK based charity with a vision of a world free from HIV/AIDS. Building on the legacy of 25 years of fundraising by the Theatre industry, they are committed to making that vision a reality. They distributed over £1.6 million in grants to support individuals experiencing hardship across the UK as well as over £1 million to support programmes and projects both domestically and with their international partners. 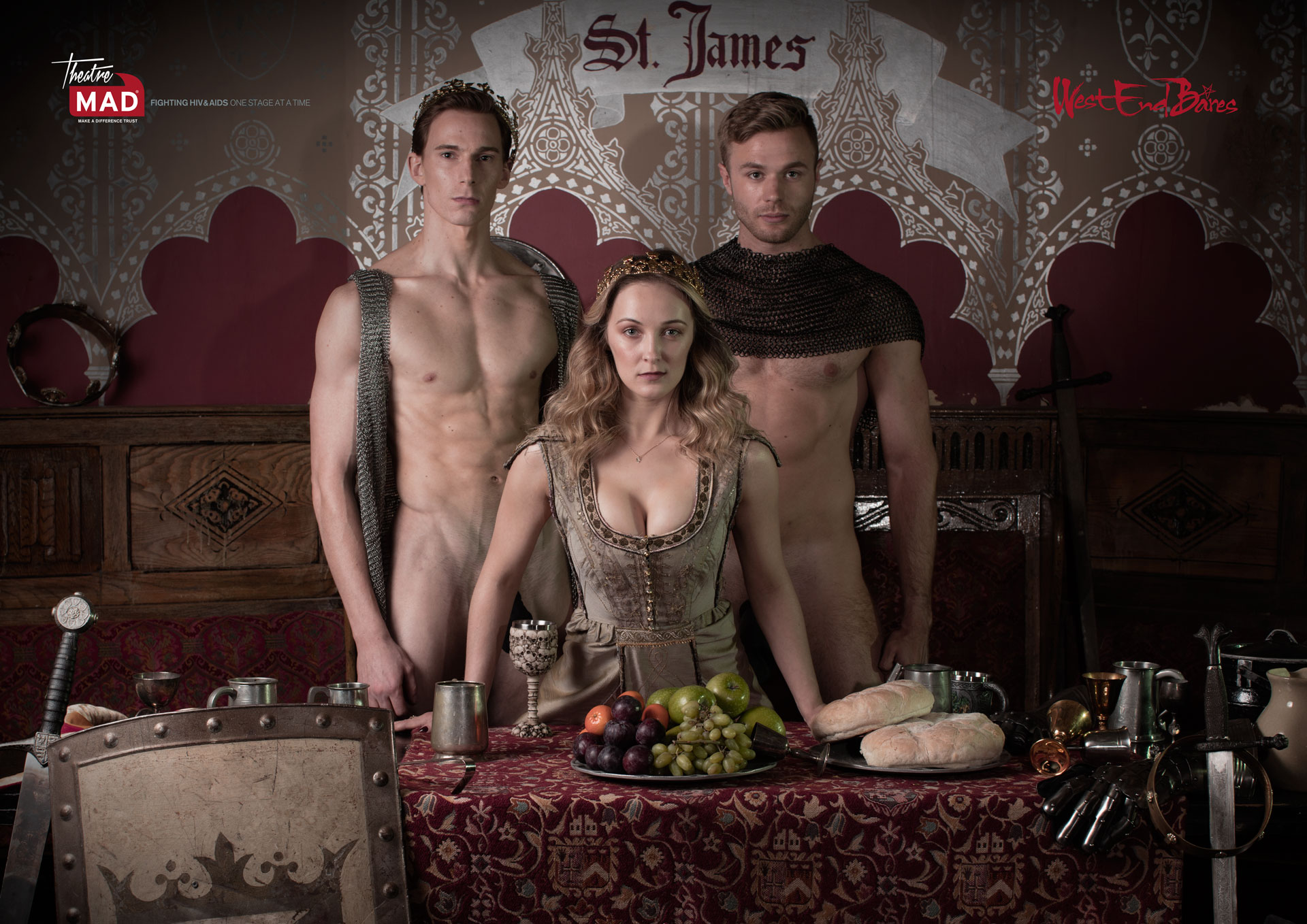 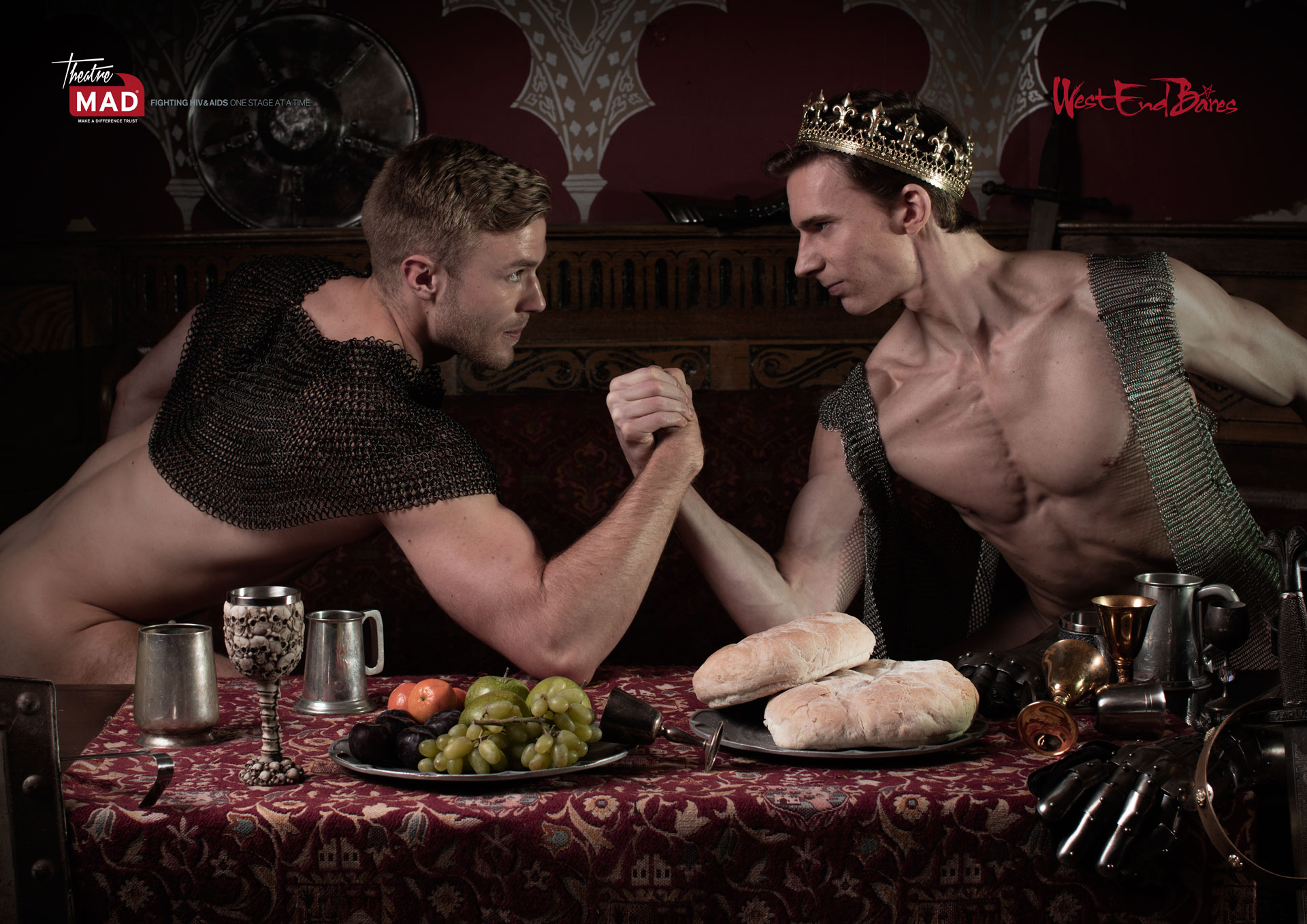 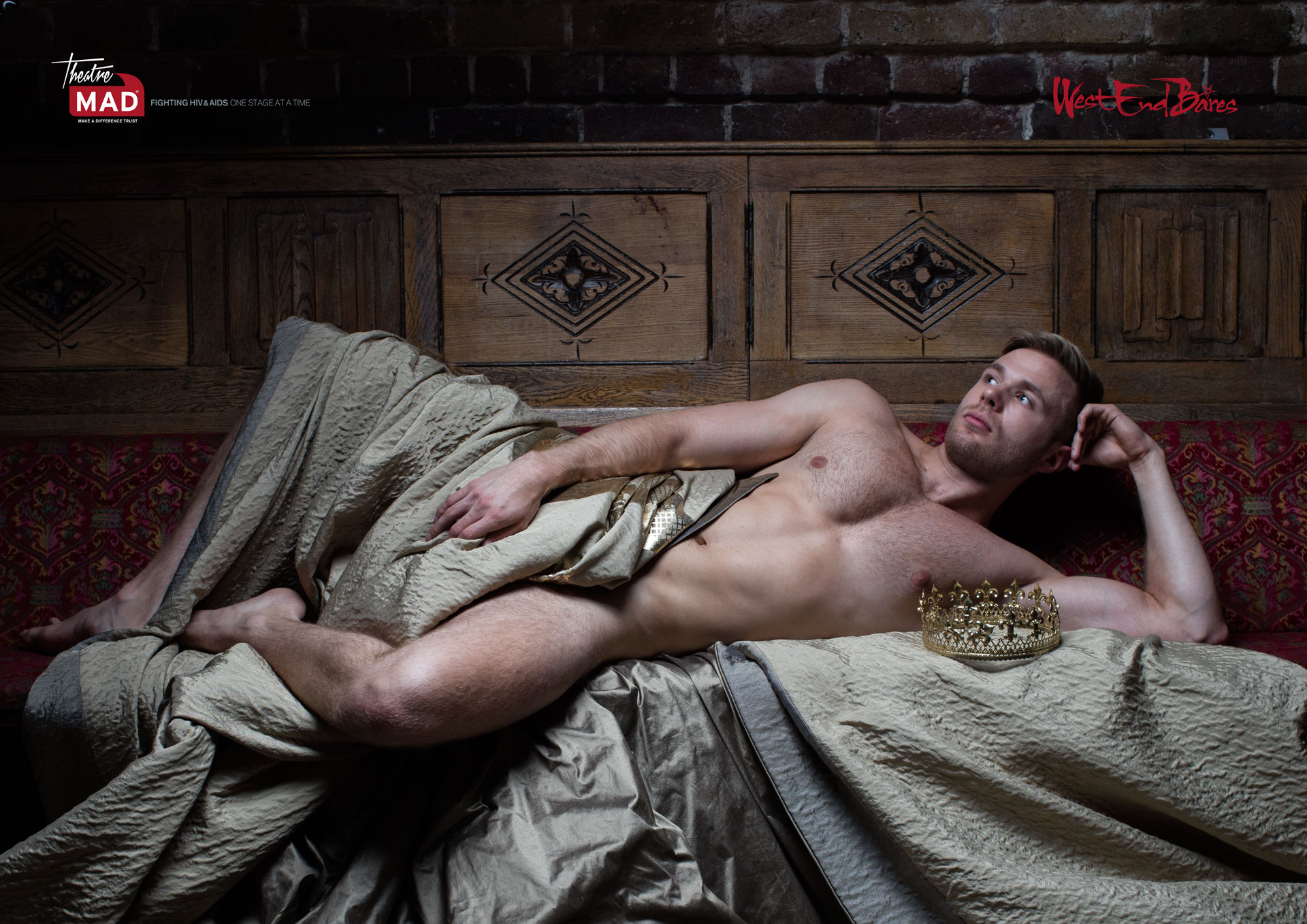