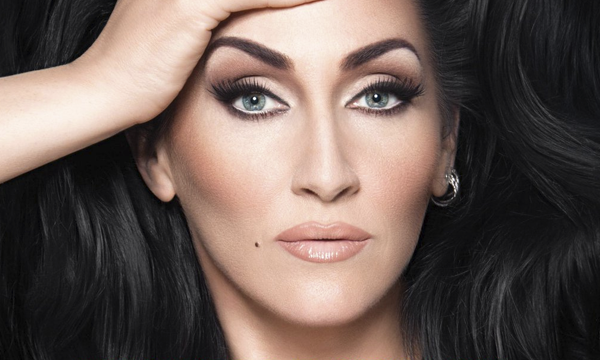 We are delighted to announce Ru Paul’s Drag Race judge and Diva herself, Michelle Visage will return and perform at this Sunday’s West End Bares.

This year’s show will feature performances by double Olivier award-winner David Bedella (Jerry Springer The Opera, In The Heights, The Rocky Horror Show) and West End leading lady Summer Strallen (Top Hat, The Sound of Music, Hollyoaks). The full company features over 100 of the hottest and most exciting performers from the West End and beyond, including cast members from Aladdin, Charlie and the Chocolate Factory, Dreamgirls, Funny Girl, Kinky Boots, Mary Poppins, Motown and Wicked.

WEST END BARES 2016: EXCALIBARE! is this Sunday 25th September at 7.00pm and 9.30pm. This year’s show, promises to be an epic adventure, bringing the medieval tales to life like never before.