http://www.aidsorphan.net
“A haven for children with nowhere else to turn.” 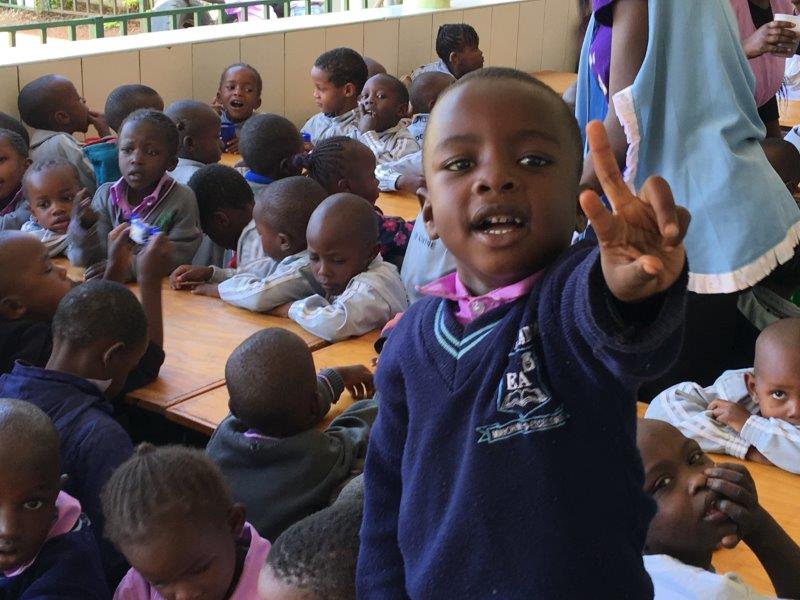 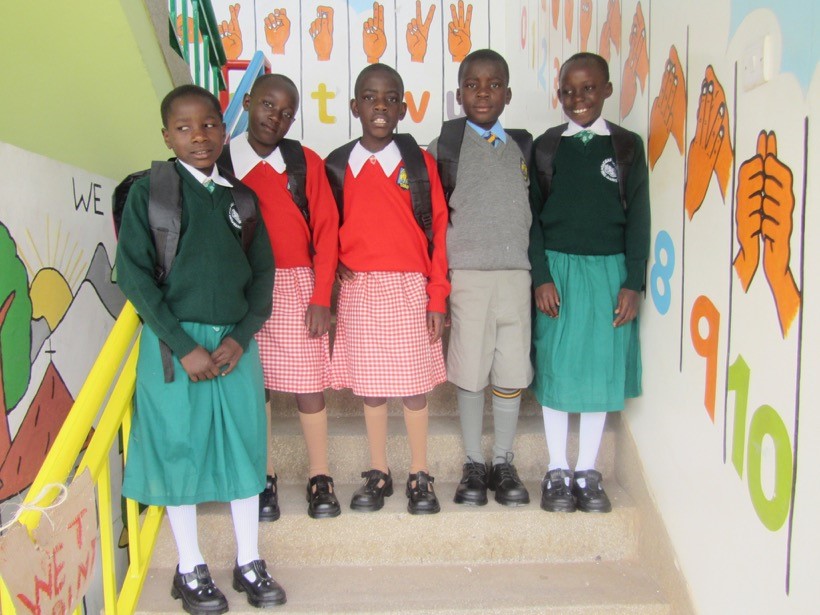 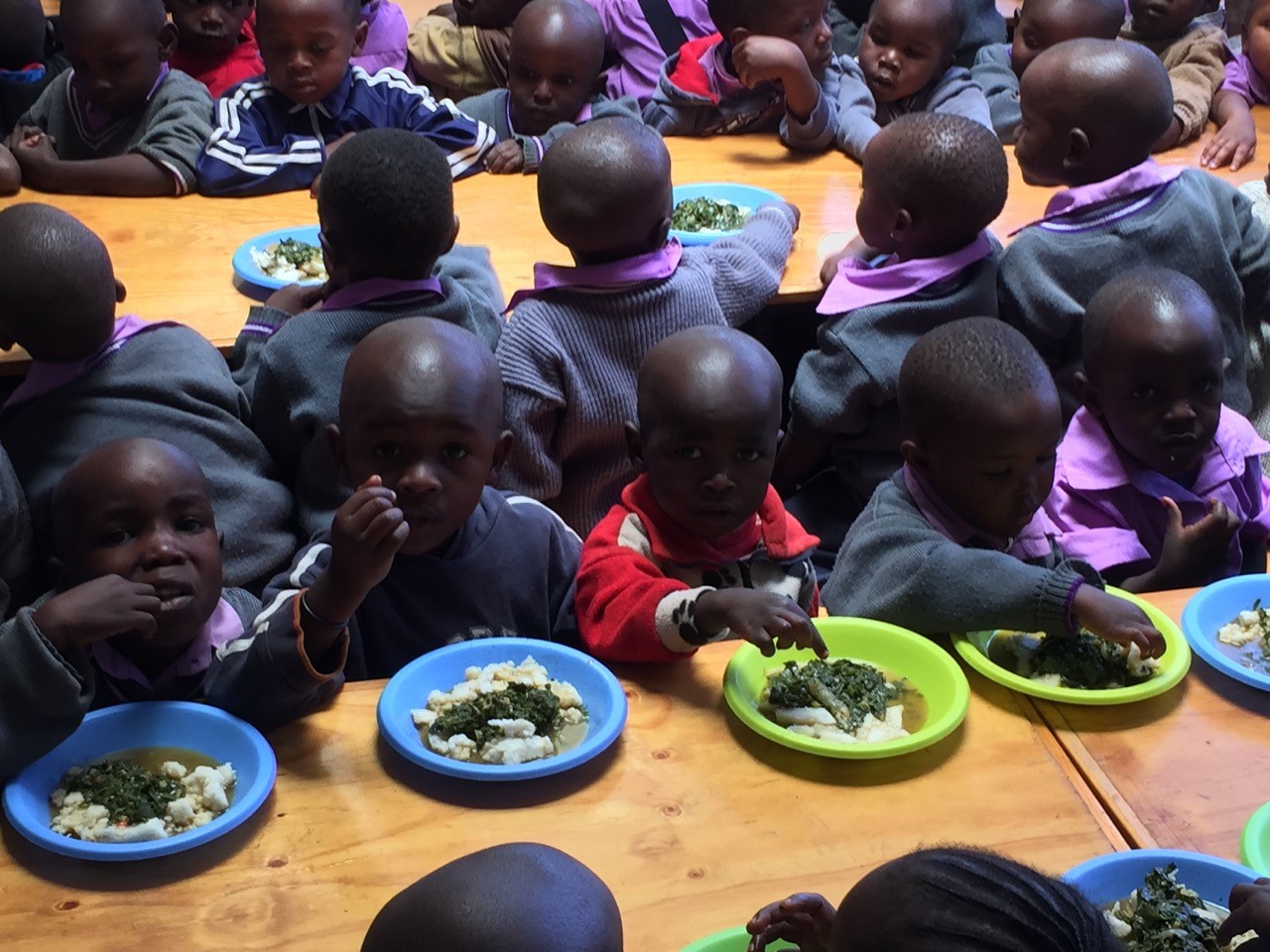 AIDS Orphan UK Trust is a UK based international charity that aims to prevent and relieve the suffering, distress and sickness of children who have been orphaned, infected or otherwise affected by HIV/AIDS across Africa.

We believe that children have a basic human right to life and this means access to ARV’s, medical care and attention if they are HIV+ or suffering from AIDS. We also believe that HIV+ children have the right to education with the goal of lifting them out of the cycle of poverty.

Kibera is the largest slum in Kenya and is home to 1 million people. It is estimated that 100,000 children living there are orphaned, in many cases by AIDS/HIV.

The Neema Rescue Centre, which is part of Little Rock School, provides a home for 29 children who have been orphaned by AIDS/HIV through the provision of food, clean water and adherence to anti retroviral medication. It seeks to support the children in establishing a permanent home, either with extended family or into a boarding school.

By providing a home to these very vulnerable children the Centre is supporting these children at a time of potential crisis in their lives and preventing a decline into extreme poverty and potentially death.

“Thanks to the Make a Difference Trust we are directly supporting children who have been orphaned by AIDS/HIV by funding the running costs of a rescue home for 29 of these children. As well as providing a stable home environment within one of the largest slums in the world (Kibera in Kenya) the children will also have access to the school, the feeding programme and the anti-retroviral drugs needed to keep them healthy.”

Some facts about Kibera include:

One out of five children do not live to see their 5th birthdays.

There is no clean, running water in Kibera shacks. The people purchase water from private vendors, paying two to ten times what is paid by a Nairobi resident outside the slum.

66% of girls in Kibera routinely trade sex for food by the age of 16, and many begin at age 6; young women in Kibera contact HIV at a rate 5 times that of their male counterparts.

Only 41 percent of boys and 32 percent of girls know that condoms are effective in preventing HIV transmission; and only 8% of girls in Kibera have the chance to go to school.

The Centre is a last resort for many of the children who arrive at its doors. It is a sad fact that there are a number of children who live in the Kibera slum who have lost both parents to the HIV virus. These children rely on the kindness of well-wishers to give them money so they can stay on in the slum and feed themselves.  Many of these children are known to their partner organisation ‘Little Rock’.

The children who are HIV + face the additional burden of having to take medication on a daily basis. The drugs are far more effective when taken with food. If you are orphaned it often becomes a daily challenge to earn enough money to feed yourself and your siblings. Often the children go to bed hungry and their medication is less effective than it could be, putting their health and wellbeing at serious risk.

The Neema Rescue Centre takes vulnerable children who have nowhere else to go. The home offers them the security of a comfy bed, regular meals, and the love and care of a housemother who ensures that they take their medication if necessary. The Centre looks after these children until family members can be traced, or boarding school places found. These children have no other recourse and thrive when they are looked after and shown a little care and affection.

They make sure that the children have a balanced diet, take their medications and attend school. The children are members of the ‘Little Rock’ community and are cherished and respected as such. The rescue centre costs just £10,000 a year to run, which if you consider how much it would cost to run a similar service in our country, is very little indeed.

Without donors, we wouldn’t be able to continue to fund the centre and the children who depend on it would have a bleak future and would most likely end up on the street. 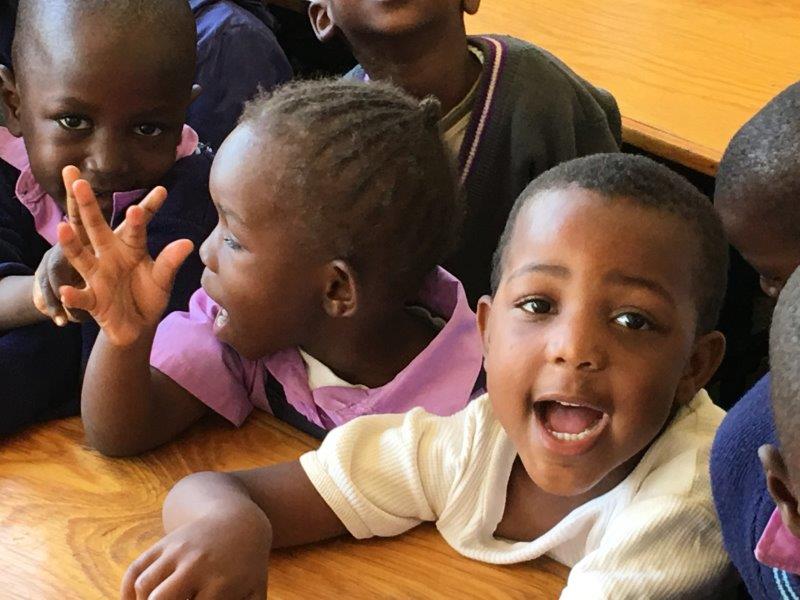