The Grass Is Always Grindr - Season 2 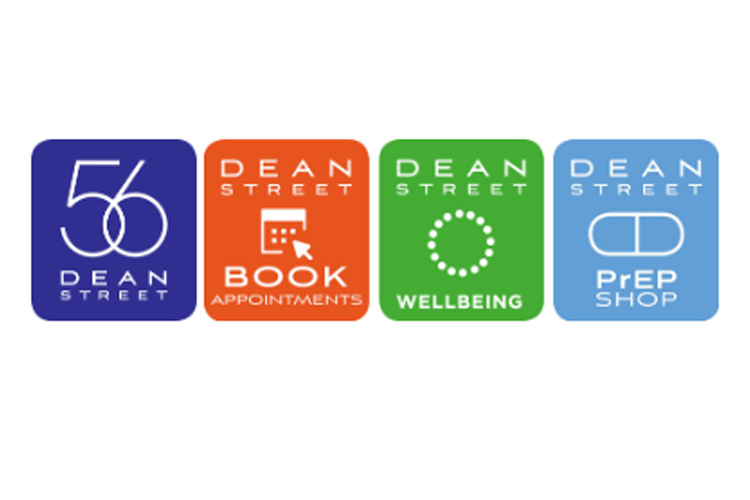 http://prime.dean.st/prime_post/the-grass-is-always-grindr/
56 Dean Street feels ‘The Grass Is Always Grindr’ is an exciting, innovative method for spreading HIV prevention methods and sexual health knowledge in the digital age. Thank you to everyone at Make a Difference for believing in our project.

‘The Grass Is Always Grindr’ films target everything from HIV and PEP/PrEP to love and intimacy amongst gay/bi men. We’re honoured that Make a Difference have chosen to support us for our second series.

The Grass Is Always Grindr – Season 2:
‘The Grass Is Always Grindr’ is a web series developed to reinforce PRIME’s key risk reduction messages. It represents a new way of spreading education to our patients, and any men who have sex with men, about HIV,PrEP/PEP, apps, STIs, loneliness and self-esteem. Following premiering on PRIME, the episodes are released on social media to reach a wider audience. Given the success of the first series, with the three films gaining over 300,000 views (and counting), we are delighted that Make a Difference are supporting our team in making a second series.

In the next films, we’ll expand our themes and reach. As well as retaining our primary core focus on HIV prevention, we plan to engage viewers in awareness of chemsex (a widespread sexual health issue amongst some of our patients), drug safety, HIV disclosure to family and friends, navigating emotional intimacy, and an examination of the legacy of the AIDS crisis on older gay men, and their sex lives. We’ll develop our focus on BME characters, encourage testing, and explore growing up LGBT in an often hetero-normative society.

The films will be released on a monthly basis to our YouTube channel in 2019. You can see all episodes back to back below:

GHB/L overdose has become a leading cause of death in 56 Dean Street HIV patients and Season 2, Episode 6 is particularly important as it explains how to save someone’s life if they o/d in the storyline.

56 Dean Street:
56 Dean Street is Europe’s busiest sexual health clinic, operated by Chelsea and Westminster Hospital NHS Foundation Trust. Over 60% of our users are ‘men who have sex with men’ (MSM). We diagnose a quarter of the nation’s sexually transmitted infections and HIV in this group, and our Soho based service has a long history of outreach and engaging with the gay community.

Dean Street PRIME is a digital programme we developed to support MSM at extreme risk of catching HIV. Users are given priority access to services and are asked to choose from one of 5 HIV risk reduction strategies. Between 2015-17, the number of HIV diagnoses seen at our clinic fell by 80%.